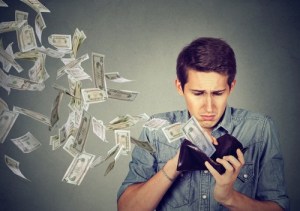 What is a millennial?

What millennials pay in income tax

If you think about the cost to buy a house, to regularly dine out, to buy a new car, it’s no wonder that many individuals in a younger generation don’t have to spend their money in these areas; they simply can’t afford it.

But that’s only because millennials have less income. Especially considering that the cost of living is constantly rising, but that minimum wage and the average income is a relatively stagnant number, it would make sense that millennials have different financial priorities than previous generations did. However, the same thing is to be said of any generation. Every single generation naturally has a different set of priorities and goals than the generation before them. This is simply because the world is constantly evolving, and so the next generation of individuals has evolved as well.